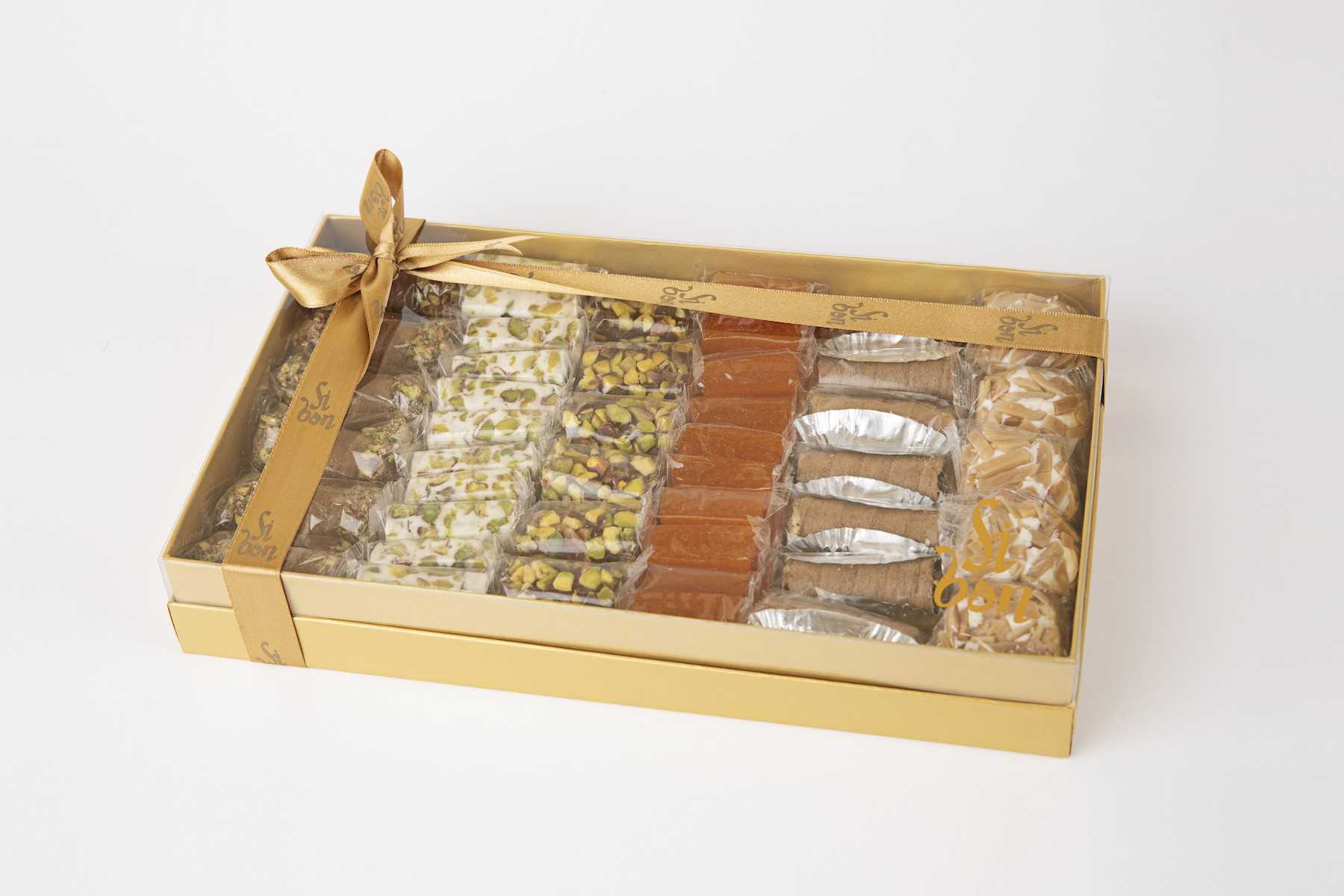 Our Marzipan is an almond-based confection that is hand-crafted into different desired shapes and sizes. We have created many different Marzipan flavors:

Marzipan is a confection consisting primarily of sugar or honey and almond meal (ground almonds), sometimes augmented with almond oil or extract.

It is often made into sweets; common uses are chocolate-covered marzipan and small marzipan imitations of fruits and vegetables. It can also be used in biscuits or rolled into thin sheets and glazed for icing cakes, primarily birthday, wedding cakes and Christmas cakes. This use is particularly common in the UK, on large fruitcakes. Marzipan paste may also be used as a baking ingredient, as in stollen or banket. In some countries, it is shaped into small figures of animals as a traditional treat for New Year's Day. Marzipan is also used in Tortell, and in some versions of king cake eaten during the Carnival season. Traditional Swedish princess cake is typically covered with a layer of marzipan that has been tinted pale green or pink.

Be the first to write your review !

10 other products in the same category: 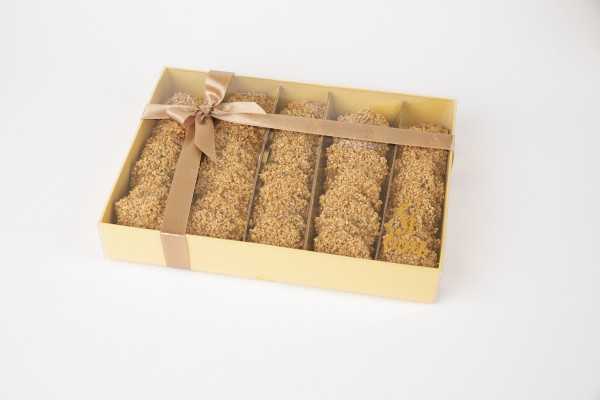 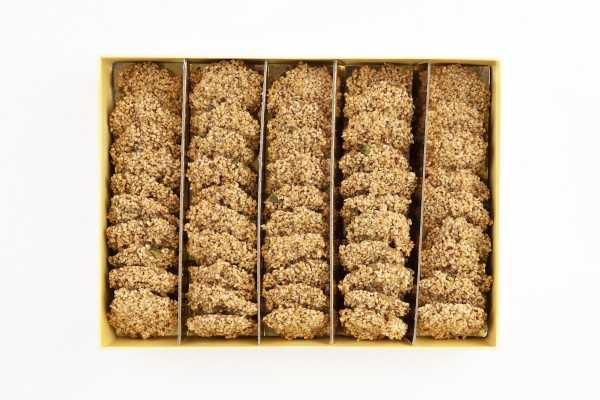 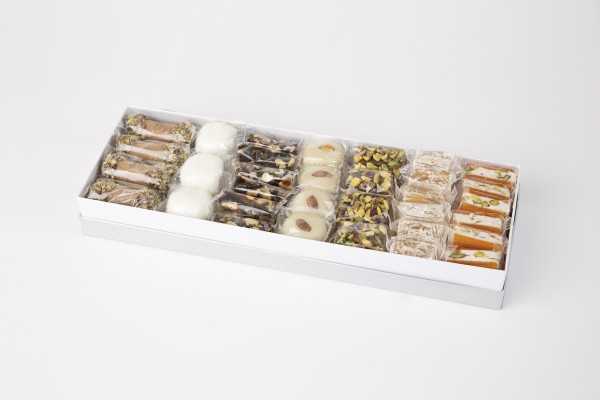 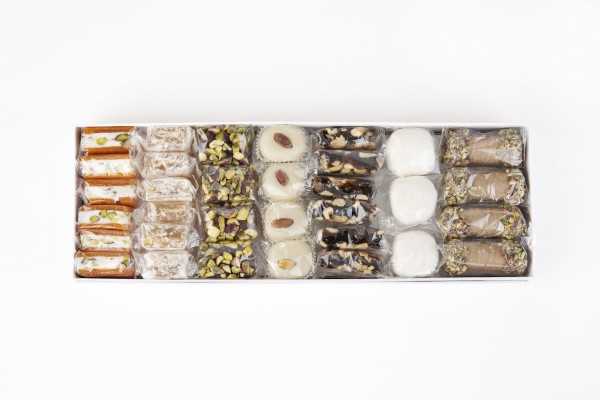 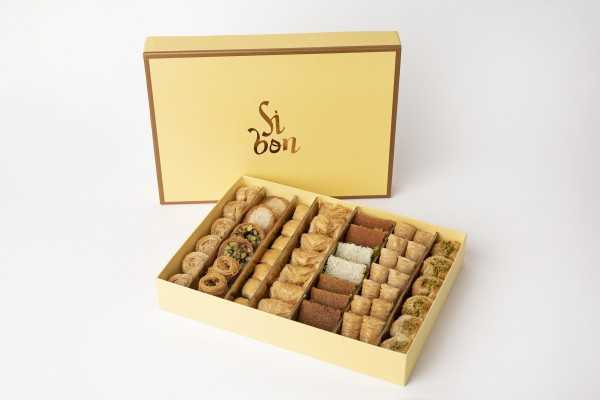 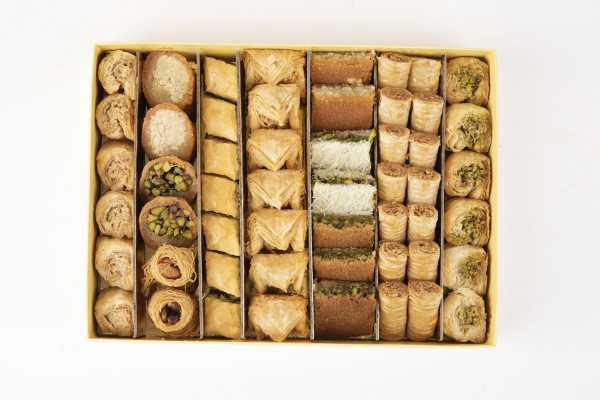 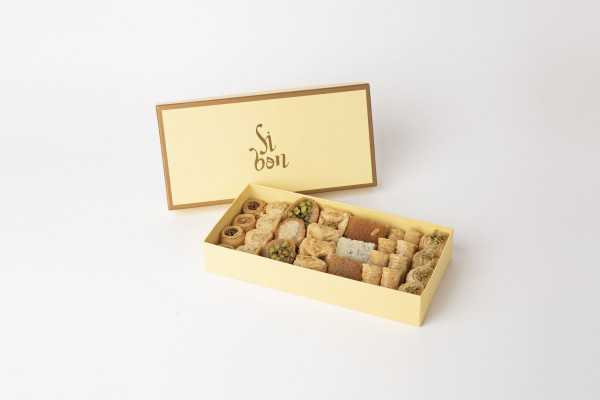 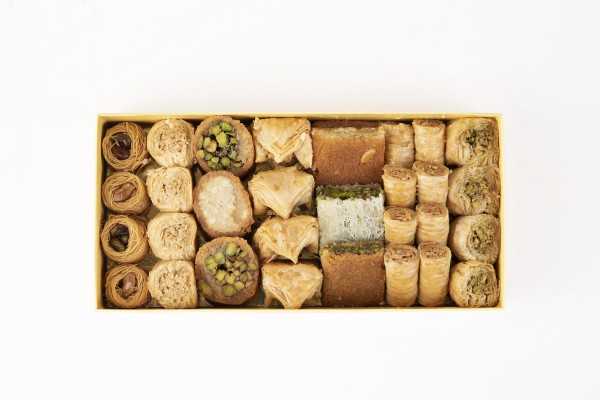 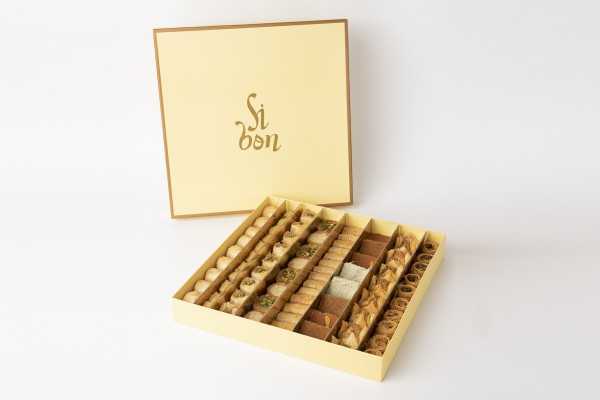 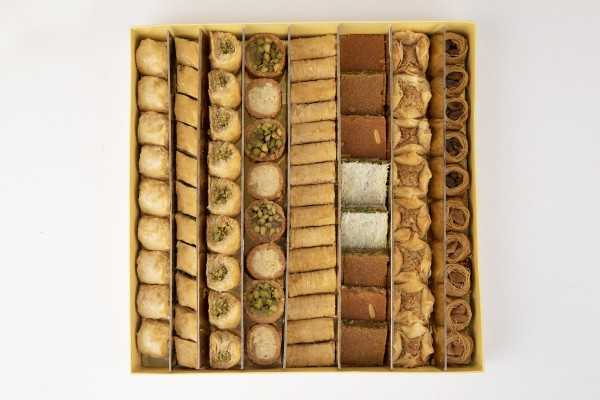 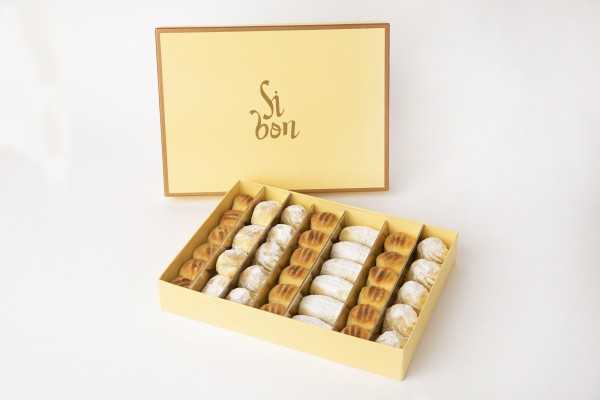 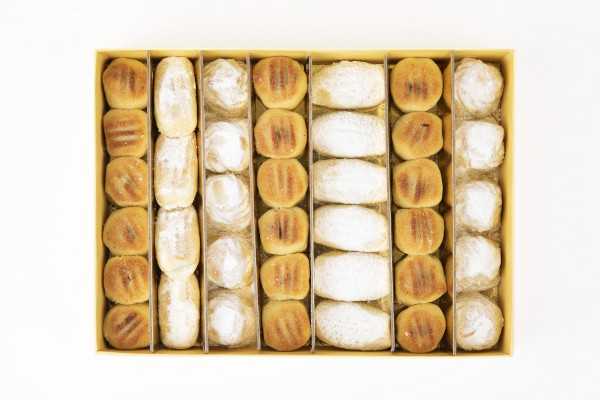 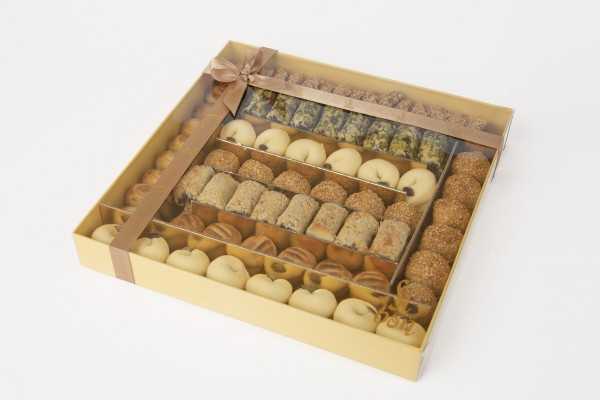 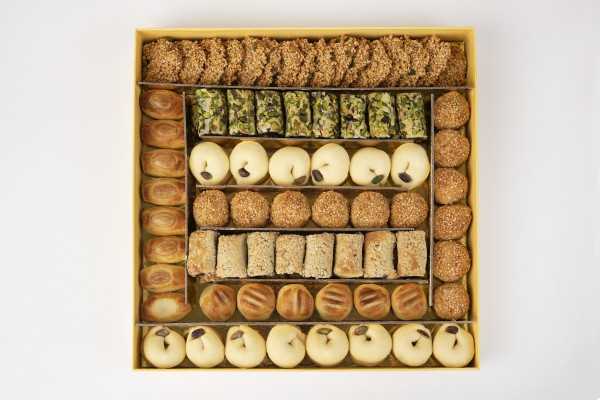 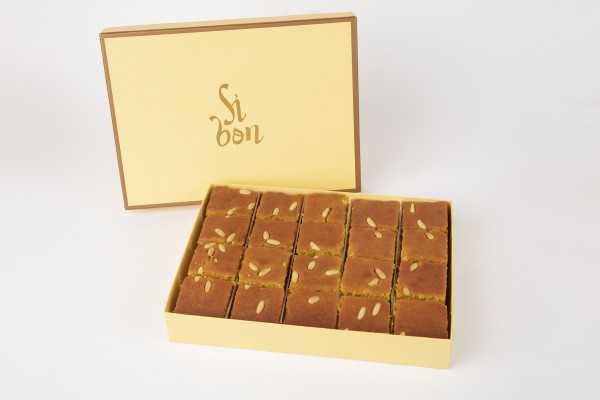 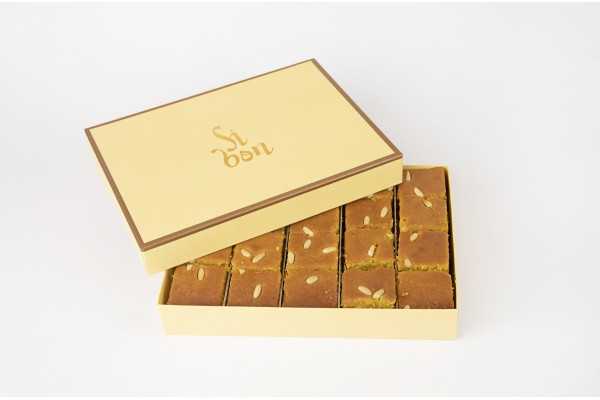 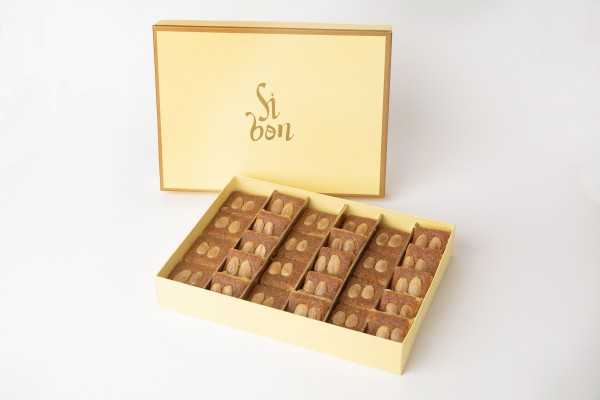 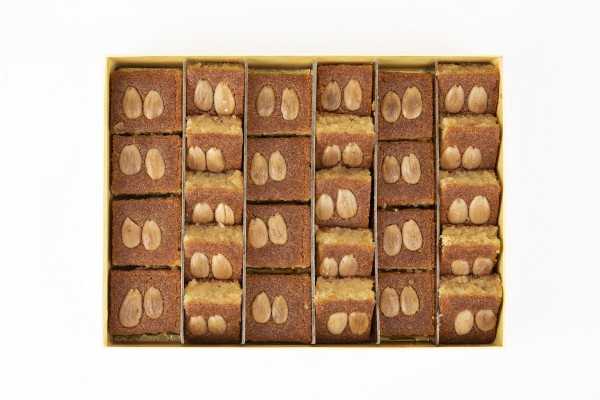 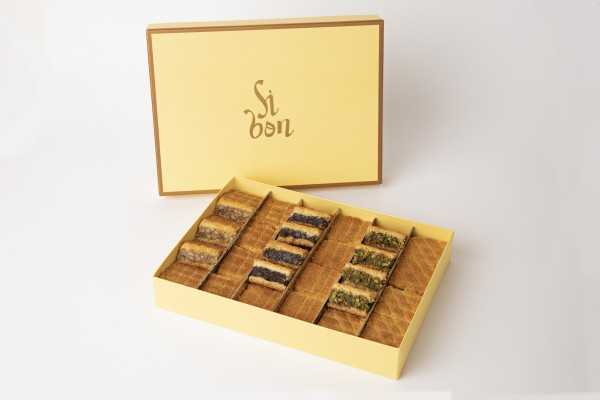 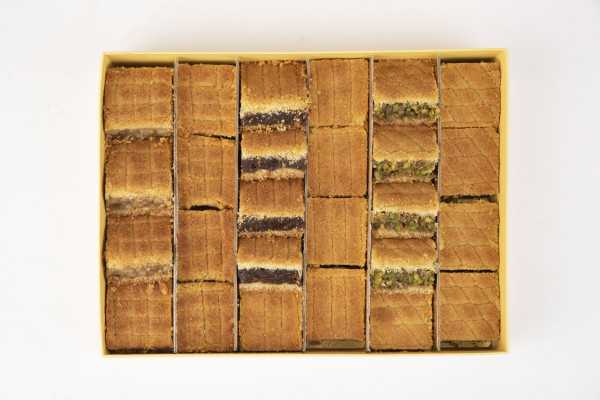